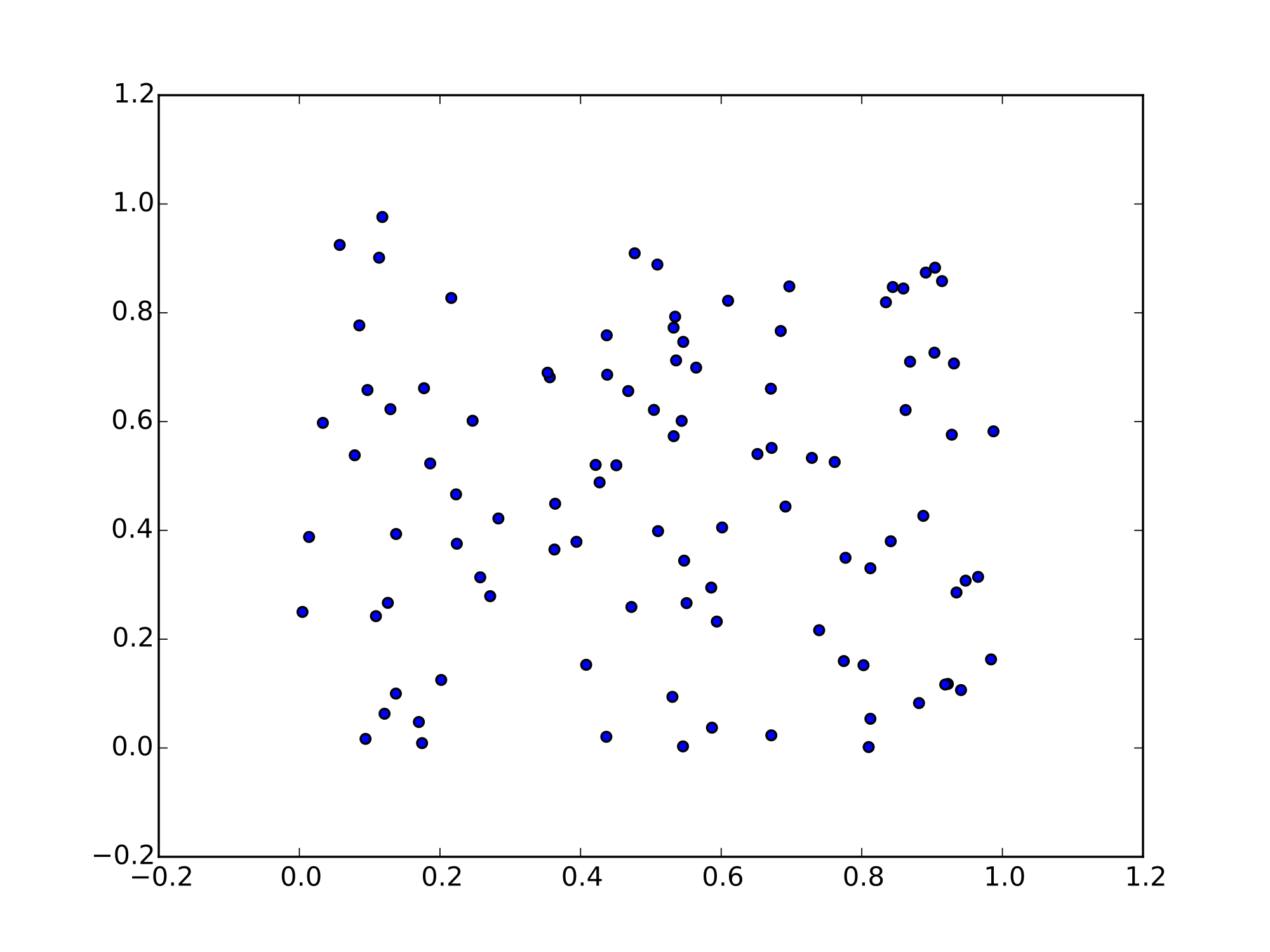 What Can I Do With Python? Data science and more

What can you do with Python? I get this question quite a bit from people from everywhere. So, in this article we’re going to get a little bit more specific about what you can do with Python? what your options are? whether you’re in college right now or not, whether you’re trying to find work as a freelancer, become an independent contractor, or find a full time position working with Python, I have your answers in this article so lets get started.

Read also: What Python is used for? Science, games, desktop app and more

What Can I Do With Python? Why Python?

Python, as I like to put is at the perfect intersection of the most paid, one of the most growing, and one of the easiest programming languages. When I say “most paid” I don’t mean “Oh, hands down you’re always paid the most”, I mean, it ranks at the top Compared to other famous programming languages like JavaScript, Python is right next to it. Especially in terms of how much the developers get paid on average or at the higher ends.

The reason why I say it’s easy, Is because this programming language is super, super simple. The syntax is very, very simple. It was actually made for kids to learn, then it evolved into an actual programming language of it’s own, and now anywhere from little children to people in NASA actually use it.

There’s certain frameworks in Python that you can use if you want to get a little bit more technical. Those are like Django, Flask and others. These are frameworks that allow you to do web development with Python, and then on the front end you can use whatever you want. I don’t want to get too technical because I don’t want to confuse anybody, depending on whatever your level is and you’re reading this article, I just want to give you a general overview of what you can do with Python.

What Can I Do With Python? Machine Learning

Other fancy things that you can do that are exciting for me as well are things like machine learning. When you’re building these algorithms and you’re trying to build these, like, bots that can actually figure out and learn things on their own. A chess computer that becomes the best chess player in the world in 24 hours by just playing with itself over and over again and learning from that. That’s again, AI. How about Mario? That’s neural networks, basically what they do is you have Mario and the computer goes through the game of Mario, plays this level over and over again until he can be the best Mario player in the world.

This is stuff that you could actually do with Python. So this is the machine learning realm of it. And it doesn’t have to be with physical things, you could do it with things like, Amazon how it recommends you things that you don’t even think of. These are called recommendation systems, and Netflix has the same recommendation systems now as well which suggests to you movies or suggests to you products that you didn’t even know that you needed because it knows you so well.

Well, guess what, on the backend there’s some heavy machine learning going on. So Python is great for that. How about when on your phone, iPhone, you take a lot of photos and you go on your Google app, it categorizes pictures based on people’s names. So, if your friend is Johnny, it’ll like have a section called Johnny, you could click there and it recognizes all of them. Well, guess what it’s doing? It’s actually recognizing Johnny by his face. That’s image recognition. That is also something you could do with Python. You can do digit recognition, how things are written. Hand written stuff, it’s very complicated for a computer to understand what that digit might be. With a high confidence interval, you can do it with Python.

If you learn machine learning you can actually overcome that problem and actually build something that can actually recognize digits for written things.

For example, remember when we always had to go to the bank to deposit a check? Well a lot of you probably still do that. But, what’s a cooler way of doing it now? You take a picture and it’s something also called edge detection, it detects the edges of the check, that’s your image detection. And then it detects your handwriting that says how much the check is for, then it automatically gets deposited into your bank. So that’s actually image recognition. And then digit, like, character or handwriting recognition in there as well. So that’s a lot of that machine learning segment which I find very fascinating.

What Can I Do With Python? Data Science and more

You can do web development and go into other fields like data analysis. Data analysis is another whole field, which is a lot about having data and
analyzing it. You basically have a lot of this, a lot of numbers.
Maybe terabytes or petabytes of data.

Depending on what company you’re working with, depending on whose your client, if you’re doing stuff with, what’s going on in space? You’re going to be dealing with probably petabytes worth of data. But regardless, what you’re doing a lot of the times in data analysis, you have a lot of data and you have to make meaning out of it. Then what you wanna do, is also give it some kind of visual representation.

Because if you don’t visualize the data, it doesn’t mean anything, it’s gonna be very confusing. For example, you’re working with a company
and you’re trying to find out, are they making enough sales, is their
conversion rate high enough? What you’ll do is you’ll gather a lot of data
points of people coming into the website, landing on the checkout page, how many of the people that are landing on the checkout page versus how many are actually buying from the checkout page. That’s something that’s a little bit simple and you could probably just tell somebody, “Hey,
your conversion rate is, like zero point five percent, or two percent,”
For a sales page a pretty good conversion rate for those of
you guys who are interested in business.

Now this is something simple you can tell somebody, but not if you have really complicated data, . Something that requires calculus or beyond, multi variant calculus, something even beyond that, you can’t really understand from intuition, so you need to create these graphs, these charts, that look beautiful, that make meaning. This is the simplest way that I can give you data analysis.
There’s the data analysis portion, and if you actually specialize in data
analysis, making meaning from the data, you could actually just be a specialist in that.

Also, you could be a specialist in data visualization. You could just be that person that goes, “Hey, look, you don’t need to worry about how to make this data tell a story. You just give me the data, and I’ll do all the graphics part of it, and give this data a story.”

An analogy I can give you is something like you have a director who maybe comes up with the entire story and, like, what happens but it’s kind of all inside his head, it makes sense but it’s maybe inside his head. Then you have somebody like a cinematographer who actually, like, brings this to life. Who actually shoots it, who sets up the camera in a specific spot, all that.

What Can I Do With Python? Combining Multiple Specializations

That’s what I like about web development. It’s something I can see, I can touch, I can move around. And you can really pick it up a lot from just intuition. Because you, and I, we go through websites every single day. We look at apps and use apps every single day.

You and I are actually experts in apps and websites. Now, if you actually pick up web development it will come a lot more naturally
to you and it’ll be more, like, intuitive.

I have a course that I launch after every few weeks. You can actually
start today by learning the Python basics first, then when my Machine learning and Data Science course is released you can go deeper with those.  One resource that’s extra that I want to give you, is if you’re into data science or machine learning or whatever, there’s a Youtube channel by the name of Siraj Raval. You should check that out, it’s a very cool channel. And if data science and machine learning is a route that you wanna go down, go to that channel. Other than that,It’s hard to write these articles, if you like this one, please share it on social media, I’ll really appreciate that, and take a free minute to follow me on twitter and like my facebook page for your daily update with astateofdata.com